Peter is Cameron's husband. He is a bald (however, he has a few orange hairs sticking out, meaning that's where Cameron inherited his orange hair), creepy and weird old man who wears purple socks. Cameron really dislikes him and even mentions it to his friends in some episodes. His wife, Mary, also considers divorcing him in some episodes.

His first appearance was in, "Pilot", and his first major role was in the episode, "That Creepy Dad", where he follows Cameron's friends Tracy and Perry everywhere.

with a big bank 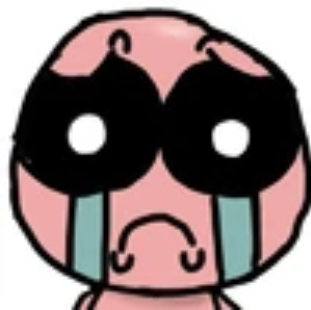